101 Phone or Tablet Technicians found near you!

“I cracked my iPhone 8 very badly and assumed I would have to get a new phone. I contacted…” 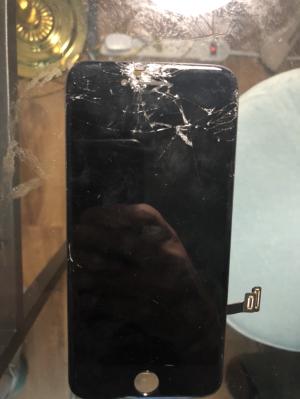 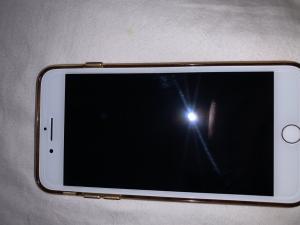 “Daniel did an amazing job fixing my screen that I could’ve swore was a total loss! He…” 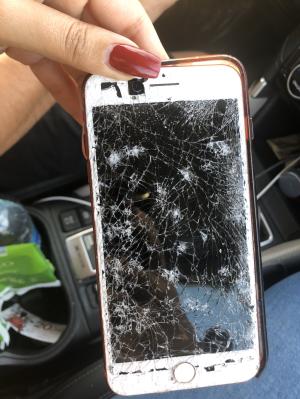 “Hired him on to repair my phone. Will update this review when the task is done.” 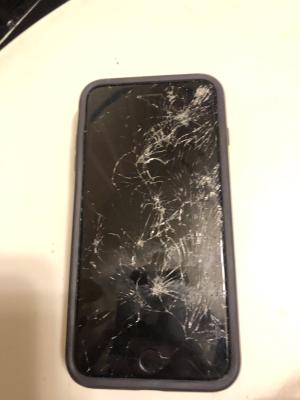 “Screen replacement went off without a hitch. As good as refurbished! Thank you very much” 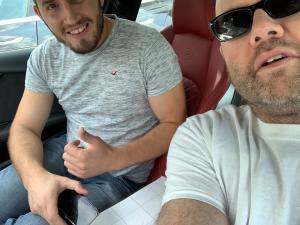 Find a Local Pro Near You

Although an iPad can still function with a cracked screen, it’s not much fun—or entirely safe—to use. Whether it’s been dropped and has just a small crack or is covered in a spiderweb of glass shards, replacing an iPad screen is a worthwhile investment. The main cost factors for screen repair are the size and model of the device and whether both layers of the screen—the glass (called the digitizer in some models) and the LCD layer—are broken. The larger the model, like the 12.9-inch iPad Pro, the more expensive it is to repair.

Apple charges set fees for replacing a broken iPad screen, which range from $199-$200 for for iPad Minis to $379-$599 for iPad Pros. Third-party vendors, such as Mac Learn in Atlanta, Georgia, Stay Mobile in Columbia, South Carolina, or Mobile Phone Mechanix in Winston Salem, North Carolina, may charge less and often have a faster turnaround time.

The cost of the screen repair or replacement depends on the model. Wires Computing in Burlington, Vermont, can repair both a cracked glass screen and a cracked LCD. They charge:

How do we know these prices?

Millions of people ask Thumbtack for help with their projects every year. We track the estimates they get from local professionals, then we share those prices with you.

Get a free estimate

Browse profiles, see prices and use filters to find pros who match your project.

Check pro availability and book appointments right in the app.